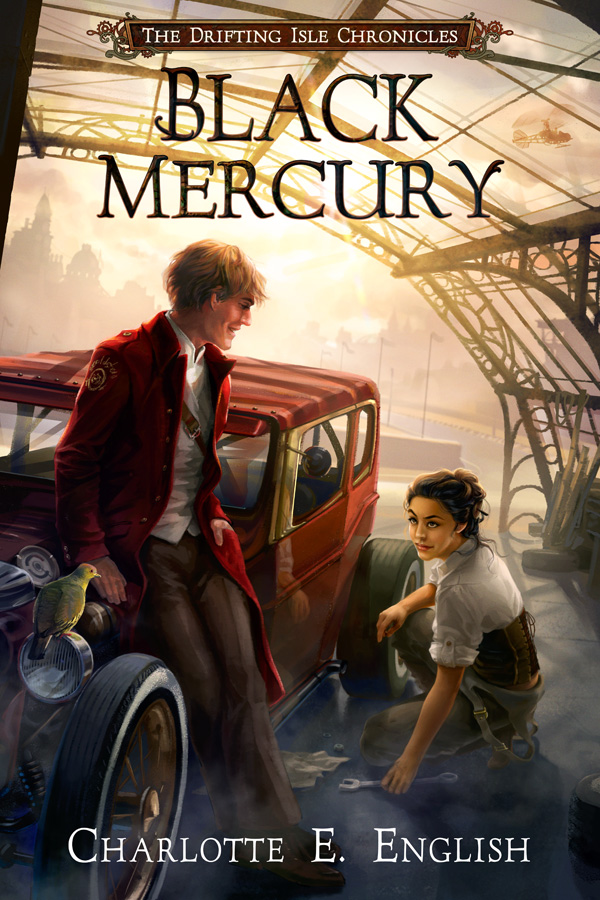 Caspar Goldstein is the star of the steam car racing scene in the city of Eisenstadt. All he cares about is winning the coveted Autocarriage Cup, and he’s in with a chance—until a crash at the track throws his plans into disarray. When a chance discovery brings a new superfuel into his life, he can’t resist the opportunity to claim some for himself.

But when black mercury powers the first ever flight to the mysterious Drifting Isle, its fame quickly spreads—and everyone wants what Caspar’s got. He’s made a grave mistake, but it’s too late to back out now. Unsure who to trust, Cas must rely on his few true friends for help; but how can inventors, autocarriage drivers and pigeons hope to face down the deadliest of assassins and thieves? 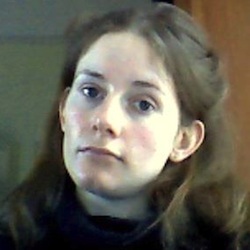 Born in the historic city of Lincoln, UK, Charlotte English now lives in the heart of windmill country in the Netherlands. She has a degree in Heritage, and her interests include books, crafts, cooking and social history. She likes to write whimsical, colourful tales full of character and humour.